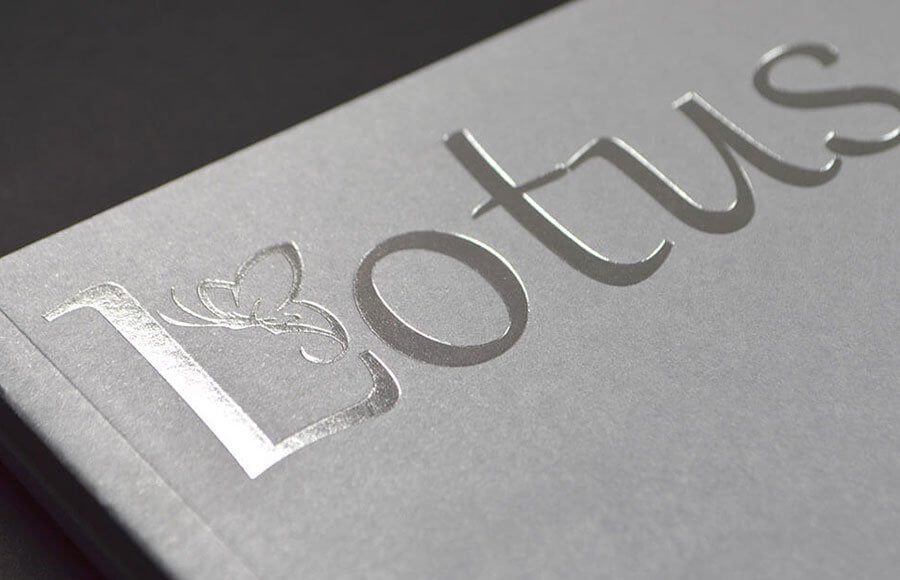 Using foil to make your cards and brochures shine

If you’re looking for a way to make your business cards, invitations or brochure stand out, foil could be the answer. We print using ultra-thin sheets of metal instead of inks. The result is shiny gold or silver words and logos that are seriously eye-catching.

There are several ways to get the foil look, and we have plenty of experience using all of them.

As medieval kings had their own seal which was pressed into wax as a stamp of authority, the same method is used for foil stamping. We make a metal cast (or ‘die’) of your logo or the shape to be foiled. The die is then heated up. The foil is placed between it and the paper or card we’re printing onto and pressure is applied and it sticks to the paper or card where the heated metal of the die presses against it. The result is a striking metallic image which is extremely eye-catching. You need to use it sparingly, but get it right and it can seriously enhance your brand or message. If you use a thick card, the mechanical stamp also leaves a good physical indent which can enhance the effect even further.

Digital foil doesn’t need the metal die, so that makes immediate savings on time and cost. The image is simply printed from an electronic file and the foil adheres to the digital print on the paper’s surface. There are limitations though, it’s restricted to the types of paper, card and plastic that digital machines can print on successfully. It doesn’t indent at all either. Also, if you’re foil printing on top of an area that’s already got something printed on it, that area has to be laminated first to prevent the foil adhering where it’s not supposed to. Digital foiling is normally cheaper because of the reduced set up time, but that does depend on the size and complexity of the job. If you’re printing at volume, the traditional method often works out cheaper.

There are all sorts of specialist foils too. Holograms or etched foils are probably the most commonly used. They’re exceptionally difficult to copy so they’re ideal for adding additional security to legal documents. Currency, for example, will always have etched foil images to prevent forgery. Etched foils are also a great way to make certificates and awards look really professional. There’s a set of standard etched foils to choose from which look really good, but we can also create bespoke etched foils if you need something totally unique. Multi-coloured rainbow effect or just silver, the choice is really up to you. Alternatively, we can use normal foil and cut the etching into the die instead. This tends to be a little cheaper.

Because using foil gives such a striking impact, you need to use it sparingly, or the final result can look a little tacky. Foil doesn’t have to be in stark contrast to the surrounds, often a subtle effect can be very effective. A great example of this is to use a foil that’s the same colour as the printed background. This just adds a sophisticated touch of higher gloss and indent. Or you can even opt for a clear foil so the print below shows through.

We have lots of samples and ideas to offer and here at Action Press every job is different, every client is individual. Whether its wedding stationery, packaging, bespoke point of sale literature, eye catching business cards, brochure covers, we can explain, advise, price, design and deliver.

Trevor has accrued 31 years’ experience in the print industry and has a wealth of knowledge in almost every field of print. He has built Action Press to where it is today and has guided the company through changes in both litho and digital media.

The difference between litho and digital printing
Print buying

Have any questions?
get in touch today 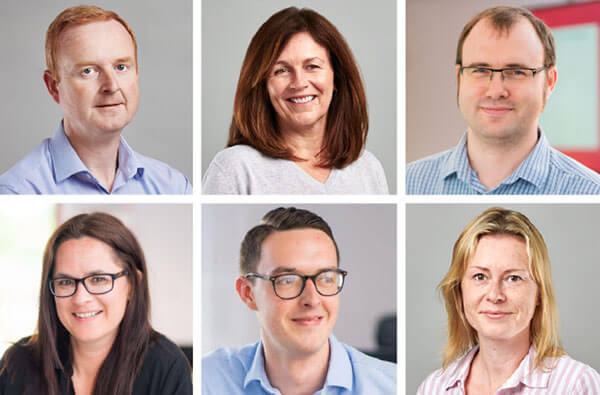